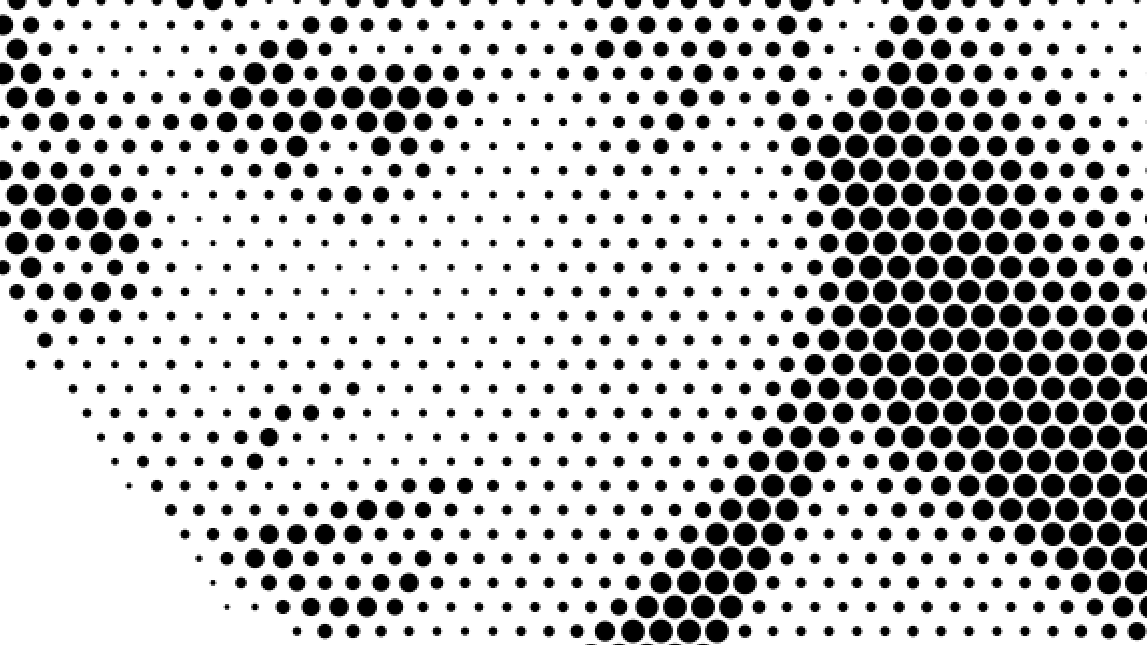 I gave an old project of mine, developed back in 2007 when working at Raplab, a little brush-up. While the first version was a compiled jar stand-alone applet, it comes now as a web app. The main part, the pattern calculation and visualization are done in Processing JS. The parameters can be adjusted via a standard HTML form GUI. It allows us to specify the diameter of the ball nose milling bit, the size of the board, choose from three different patterns, and whether it should be made from dots or from lines. Furthermore, there is a level adjust, that permits to set an upper and lower threshold. With that, the bright background region in the above picture is not filled all over with hardly visible small dots but left blank.

The current version was developed together with Yves Ebnöther from Fablab Zürich, that’s why it goes by the name fPix. First tests were made to check if the outputted G-Code does what the preview promises. With EXPORT GC, the machine code is generated and opens in a new window (see left). This can then be copied and pasted into any text editor and the file saved as *.nc.

A word of caution: The generated code is only (about to be) tested for that one specific machine at Fablab Zurich and should only be used for production by experienced operators. I don’t provide any guarantees whatsoever for unexpected behavior on other systems.

Therefore and because testing any change to the code on the machine is not only very time consuming but also potentially costly (accidental z-plunges), I am glad for having found OpenSCAM, a brilliant visualization and simulation software for NC-machine code.

The blue block in the below screenshot represents the material board. The red lines are all the G0 commands (fast positioning movement), the green lines are the G1 commands (slow production movement) and finally, the orange cylinder represents the tool, a 10 mm ball nose milling bit.

The current and hopefully bug-free version is now online and can be tested here: www.mathiasbernhard.ch/fpix/.